Aging is about more than a number

I apologise to anyone who finds this ageist. It’s not meant that way but is a personal observation following a hard week in the journey with an aged and much loved relative. We have supported her through the degeneration of body and mind so she could live in her own home for as long as possible. But last week she went into care and we are torn between guilt for taking the decision away from her and relief that she is safe. 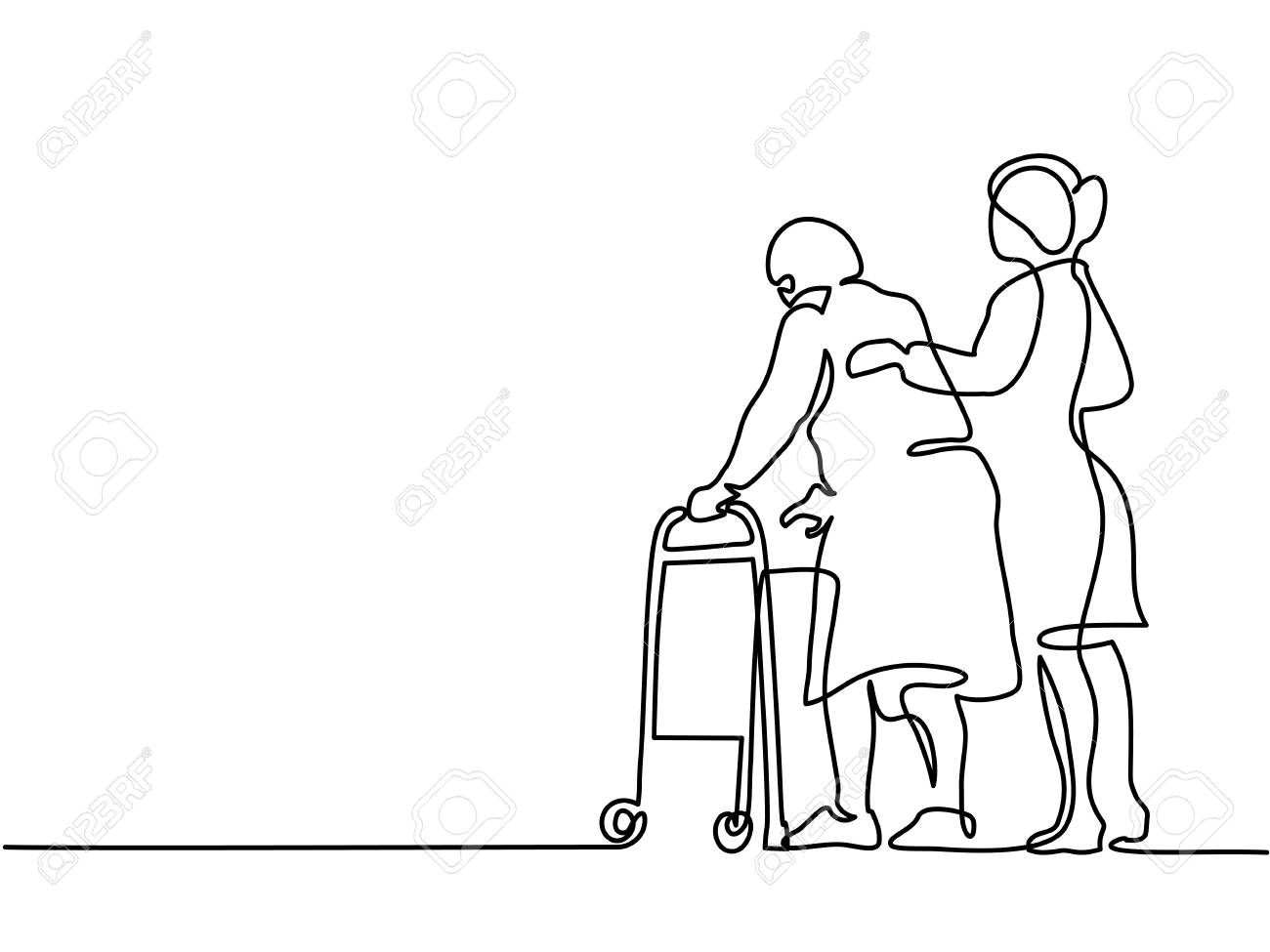 Aging is about more than a number.
For some its a faltering body and a failing mind.

Its creaking and groaning when you get up
and again when you sit down. Sigh.
It’s unable to bend in the garden,
to pull the weeds or smell the flowers.
It’s having to ask for help
to open that jar of jam
to make the bed
to wash yourself
to fix the TV when you’ve lost the channel
and none of the buttons will bring it back.

Its losing confidence in your self,
you’re afraid you’ll fall,
you’ll hurt yourself,
you try to be careful and then
you stop doing those things you used to do.

Its about having to adjust
when change is the last thing you want.
Its about being 17 inside your head
when the world is telling you otherwise.
Its about anger and resentment.
Who says that’s what’s best for you.

They say that getting old is better than the alternative.
Well, aging is about more than a number.

I found the image at:
https://www.google.com/url?sa=i&source=images&cd=&cad=rja&uact=8&ved=2ahUKEwilgO7Xy-zhAhVUSX0KHS8DB_4QjB16BAgBEAQ&url=https%3A%2F%2Fwww.123rf.com%2Fphoto_88860439_stock-vector-continuous-line-drawing-young-woman-help-old-woman-using-a-walking-frame-vector-illustration.html&psig=AOvVaw3jzZSadze9_6ceFECr1iYj&ust=1556327851633381